Romania is becoming an increasingly popular vacation destination. Part of that is because Western Europe has been so fully explored that, now, we’re all turning to Eastern Europe to see what magic can be found there.

Another reason is that, quite simply, Romania – and its capital city of Bucharest – is a place of deep history and natural beauty that’s been largely ignored by tourists until now. So, is Bucharest worth visiting? Yes, and here are a few things to do in Bucharest to help explain why!

One Day in Bucharest

If you only have one day, there are few things to do in Bucharest that you shouldn’t avoid. Things that are truly memorable and special. And all of them can be seen and done in the central area of Bucharest Old Town. Photo by Christina Kirschnerova on Unsplash

Visit the Palace of Parliament

Romania’s most famous building (aside from Bran Castle of Dracula fame) is definitely the Palace of Parliament. If you only have one day in Bucharest it’s vital that you see this building in all its glory.

Fortunately, it’s very hard to miss thanks to its enormous size. Fun fact the Palace of Parliament is the heaviest building on the planet! Heavier than even the tallest skyscrapers like Burj Khalifa and The Shard.

This is thanks to it being made almost entirely out of marble by Romania’s 20th Century Communist leader Nicolae Ceausescu. While it might have been a waste of money at the time, it is nevertheless an amazing sight to behold, and visiting it is one of the best things to do in Bucharest.

Bucharest has a lot of historic buildings, especially in its Old Town area, but none are quite as fascinating and captivating as Stavropoleos Monastery. This building is one of the few that are actually built in the surprisingly rare neo-Romanian style of architecture, rather than a style influenced by the Ottomans, Hungarians, or French.

It’s also an untouched medieval building found in the heart of Bucharest. Head inside this building and you’ll find as much beauty in its untouched medieval frescoes as there is on the outside. And the building’s rear courtyard is full of the remains of churches that were demolished by the Communists.

What you see when you visit was saved by courageous locals trying hard to preserve their history. The fact that this monastery survived is important, which makes paying it a visit a must. Photo by Sherise . on Unsplash

Wander Around The National History Museum

The National History Museum of Bucharest is one of the most epic scale buildings in the city, and it sits on Victory Avenue – a historic street that was once a favourite hang-out for the city’s gentry decades ago. What drew people to the building until recently was a hilariously ugly statue on its stairs.

The statue was of a Roman emperor standing completely naked, holding a dog (though the sculptor insists it was a wolf), and the dog has a strange tentacle extending out of its back. The whole statue has some very awkward symbolism that makes for one of the funniest and most ugly statues in the world.

Sadly, it’s currently gone, supposedly for maintenance. If it never returns, however, visiting the museum itself is one of the best things to do in Bucharest. Inside you’ll find exciting historic artefacts from as far back as when Romania wasn’t yet Romania – before the Romans, the Ottomans, the Hungarians.

When the country was populated by a Thracian tribe known as the Dacia (whom the car is named for). Photo by Ioana Cristiana on Unsplash

If you’re lucky enough to have more than one day in Bucharest and you can stretch to three, there are some more exciting things for you to see when you visit that take a little more walking and transport, but are certainly worth it.

Ceausescu was the Communist leader of Romania during the late 20th Century. He is not fondly remembered (in fact, he was executed on Christmas Day after an uprising). But his house remains untouched today and is incredible!

From the outside, it resembles a romantic Spanish villa, and on the inside you can see detailed and elaborate French decor, including original paintings, rugs, chandeliers, and wooden furniture. It’s the most remarkable place, and while it has a dark story it really is a beautiful building to explore. It’s to the north of the city and can be accessed by subway. 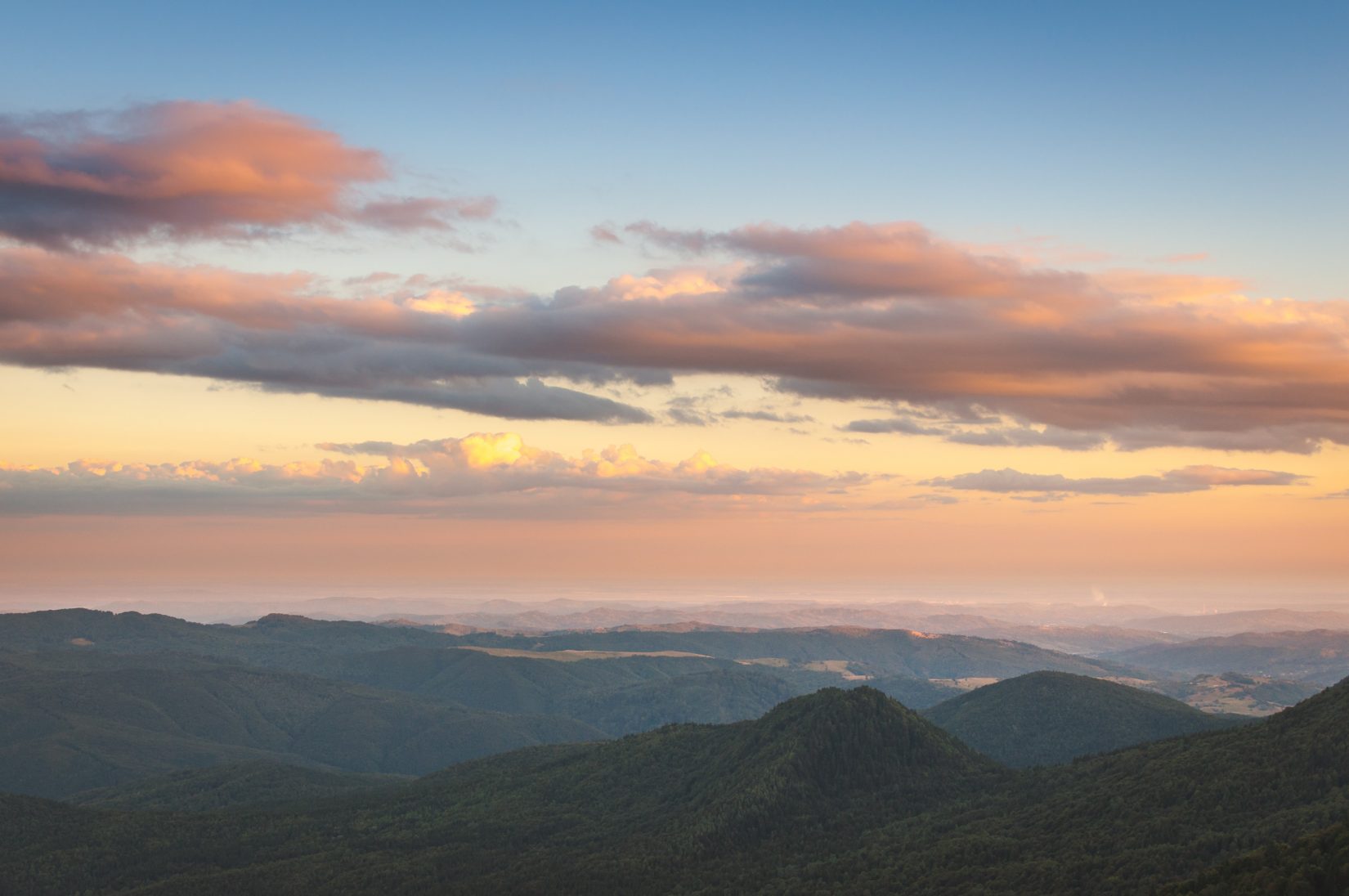 Photo by David Marcu on Unsplash

Take a Day Trip to Sinaia

Sinaia is a beautiful town a little ways north of Bucharest. You can take a train there from Gara de Nord station and it takes less than an hour. Once there, you’ll find a medieval town that’s got enough going on to fill a day. The most unmissable sight is Peles Castle, a German-style castle which now exists as a museum and can be fully explored in an afternoon. If you happen to be in Romania during the snowy winter season, Sinaia is also a popular ski resort! The Best Clubs in Bucharest

If you’re in Bucharest for a few days, it’s worth spending a night or two diving into the nightlife, and there are some great clubs to go dancing and drinking in. Here are the best clubs in Bucharest.

The most expensive club in Bucharest is also, unsurprisingly, the most beautiful. The elaborate and fancy decor makes for an unforgettable night and a great place to drink and dance after a day of exploring the city and trying the local food.

A popular and very reasonably priced club in Bucharest that sells a good range of drinks and plays all the most popular music. It’s a really great place to dance that’s spacious enough to have a good time and nothing is overpriced. Bring friends and have a great time.

For locals, this might be the most popular club in Bucharest. What makes it stand out is its modern decor and the fact that it has a more chill and slow vibe. If you love the club atmosphere but also enjoy relaxing with a drink, the music and tone here is what you’re looking for.