If you haven’t figured out already, taking a bus from Balkan city to Balkan city is the best way to get around. The bus from Mostar to Dubrovnik is relatively easy and affordable but as there is not a lot of information on the route, I am going to give you my tips and experiences on this bus.

The best way to get your ticket is from the physical bus station. The bus station is located not far from the city centre. It’s only about a 15-minute walk (if that) from the famous bridge so there is no need to catch a taxi there unless you have a lot of baggage!

The ticket prices vary but mine was around 20. You also have the option to get your ticket online from sites like Getbybus, but the best way is to go to the ticket office because sometimes timetables can change. Also, it’s most likely that they won’t accept mobile tickets so you would need to print off your ticket somewhere. It’s easier to just buy your ticket the day before to avoid hassles!

The bus leaves Mostar around 3 times a day and usually in the morning/ lunchtime.

You don’t have to get a ticket in advance but in the peak season, it might be a good idea to. You could always ask your accommodation supplier to ask to put a ticket on hold if you were worried. I did this bus trip in March/April, so my bus wasn’t full at all! Travel time is around 3.5 hours, but you must consider the time it takes crossing the border. This can add another 30 mins – 1.5 hours depending on if anyone on the bus has a problem with their passport or visa. However, saying that, my bus breezed through security and immigration and it probably only took 30 minutes.

It’s a lovely drive. I was so impressed by the views when reaching the Croatian coastline. You will want to have your camera out and ready for some awesome shots.

What I didn’t realise about the bus is that the Dubrovnik bus station is located a long way from the old town, just outside the city. So, from there you must catch a local bus which only costs a couple of euros. It was easy enough to figure out as there was a little booth to get your ticket and ask about the timetable. Otherwise, you can catch a taxi which costs roughly €9 to the old town.

1. Have 1 euro handy so you can store your luggage in the under-compartment of the bus. I had to pay 1 euro, but some people said they didn’t, so I guess it depends on what your bus driver is like but from the reviews, most people had to pay. This is very common in the Balkans. What I found strange is that the driver only accepted euros so make sure you do have an extra euro lying around just in case!

2. Take a few snacks and water on the way just in case the bus doesn’t stop for a break. The journey isn’t that long but if you do get stuck at the border for longer than expected, it’s a good idea to be prepared.

3. Be sure to have your luggage prepared to be looked through. Make sure you have everything organised and anything that you need to show the border like medicines, are easily accessible. 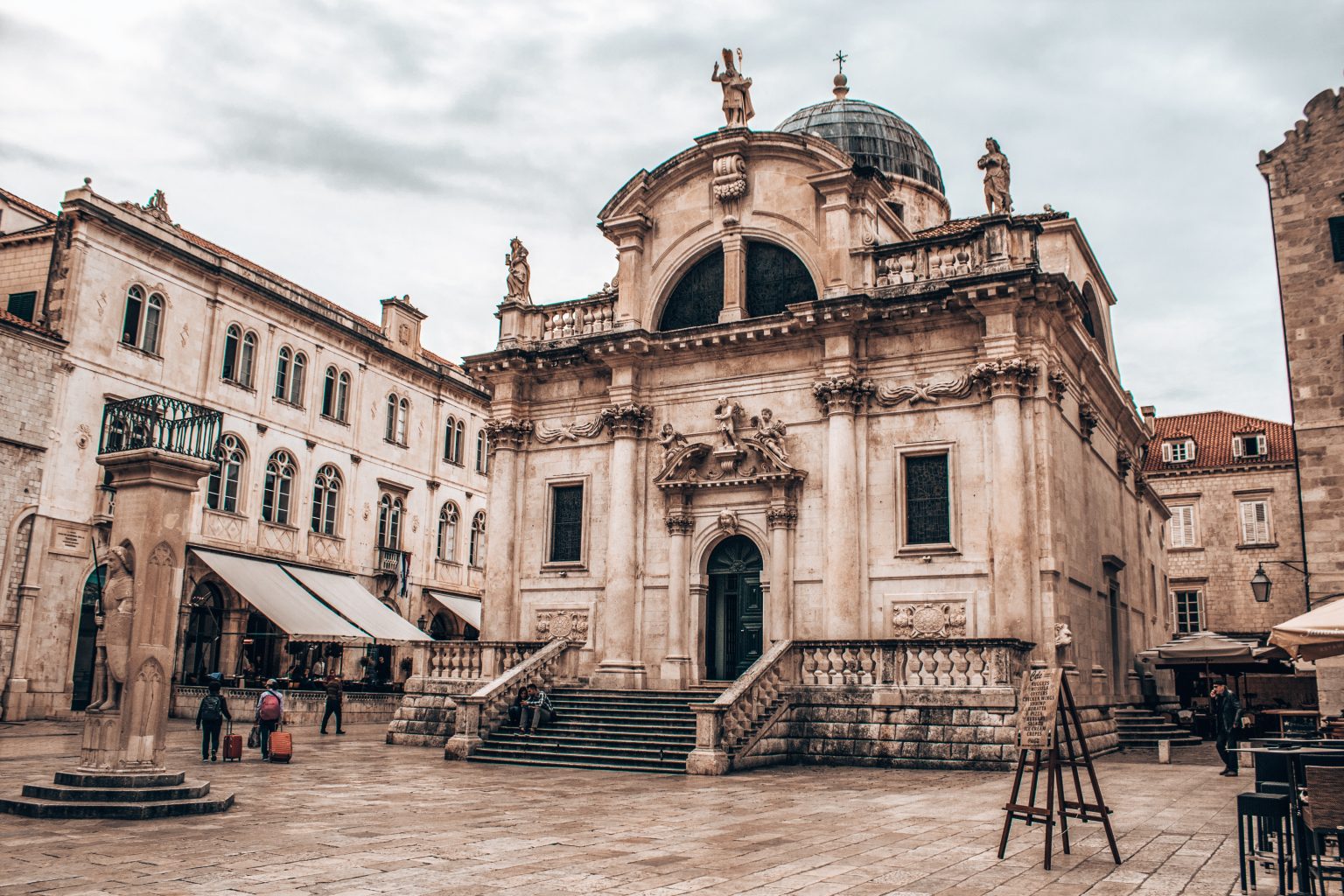 There are plenty of great Airbnb’s and hotels within Dubrovnik. One of the best I can personally recommend is Celenga studio apartment rooms. This is located right within the walled city.

There are also plenty of Airbnb’s to rent too. Click here to get $35 free Airbnb credit when you sign up.

The Mostar to Dubrovnik bus is super easy and one of the best rides within the Balkans. I would recommend taking this bus rather than a private transfer or flying. If you have any questions about this route, then make sure you leave them below so I can answer them for you. 30 Best things to do in Prishtina, Kosovo