A common question for travellers coming to the Balkans is, is Albania safe?

I have been travelling and living in Albania for the past 2 years, so I feel I am equipped to answer this question! When talking about Albania there are so many negative misconceptions mainly coming from the movie Taken or events which happened in the 1900s.

The movie taken was not filmed in Albania or based on Albanians. I have lost count of the number of times I have mentioned ‘Albania’ and the other person has said ‘Taken’.

I have travelled as a solo female, I have travelled with other friends, and with my boyfriend and I have never had a bad experience in this country – out of two years of living here! As a solo female, you may even experience extra hospitality as Albanians have this duty to keep visitors and tourists safe. The hospitality is second to none, similar to what I have experienced in the Middle East. Everyone will take care of you and that is a fact.

Albanian’s are incredibly welcoming. They will indeed invite you for coffee in their homes without even knowing you. They will also feed you until you cannot walk anymore! For some reason, Albanians can never leave anybody an ounce hungry. I like that!

One interesting thing about Albania is that if you go for coffee with an Albanian you will have to fight them to pay, they will not let you pay! If you take notice of a group of friends having coffee or something to eat you will see what I like to call ‘Bill basket’’, where they fight with each other over the bill. Whoever grabs the bill off the table first is usually the winner – similar to the game ‘eggs in the basket’. Where do the misconceptions of Albania come from?

Mostly from Taken and past events. For over 40 years Albania was cut off from the rest of the world during a strict communist regime, it is said to be similar to North Korea. In 1992 communism fell and the country found itself in a new world, which no one was familiar with. Unfortunately, in 1997 the government got caught in a Ponzi pyramid scheme which most Albanians put their life-savings in. Most Albanian’s lost everything so then the country went into civil unrest knowns as the Albanian rebellion of 1997. At this time the country was not safe. More than 2000 people were killed.

Nowadays, 22 years later, reminisce of this civil unrest is still seen around the country today.

To say it straight, Albania has been through a lot of shit in the past and economically it is still struggling with a lot of corruption and a fight for yourself attitude. The minimum wage in Albania is 150 per month, yes per month. A lot of people are struggling, but one thing I can say about Albania’s is that they are very resilient. Despite the hard times, they rise again and again. And although some may not have a lot of money to live, they would take their coat off to keep others warm in a heartbeat. Is Albania safe for solo females?

Yes! Albania is safe for solo female travellers, I and many friends have travelled around the country alone and have experienced the same as me, incredible hospitality. Travelling alone can be seen as strange to some people. I have been asked a few times when travelling alone if I have a friend I’m travelling with. When I tell them that I travel alone it is met with a little confusion and a sort of ‘Go girl!’ attitude.

If you don’t want to travel by yourself, there are plenty of awesome tours on Viator or Get Your Guide you can check out.

One of Albanian’s favourite past times is staring! This is something you will notice when travelling Albania. Most people feel uncomfortable when they are being stared at, but I just want to make a note that this is NOT something you should feel bad or unsafe about. Albanian’s stare at everyone, and for long periods of time.

If there was a staring competition in the Olympics, Albania would have the gold medal. I have no idea why, but I have been told by Albanian’s it’s because ‘we have nothing else to do’ and ‘it’s our right’ so in short, I still have no fucking idea why. Is pickpocketing a thing?

Actually no. pickpocketing is not common in Albania at all, unlike many European destinations. Albanian’s are usually very honest people. You can leave your phone at a table and most likely it will still be there by the end of the day. I once left my laptop at a bar for 2 days and it was still there when I came to get it!

You may notice cars being left unlocked, front doors open, honesty boxes selling honey and produce and people openly counting wads of cash on the street. No one will touch them! If you were in London or even New Zealand, considered one of the safest places in the world, you would not do that because things will get stolen!

In saying that, always take care of your belongings. There are always some bad people wherever you go so make sure you have travel insurance to cover you in case something does get stolen or you get into an accident. 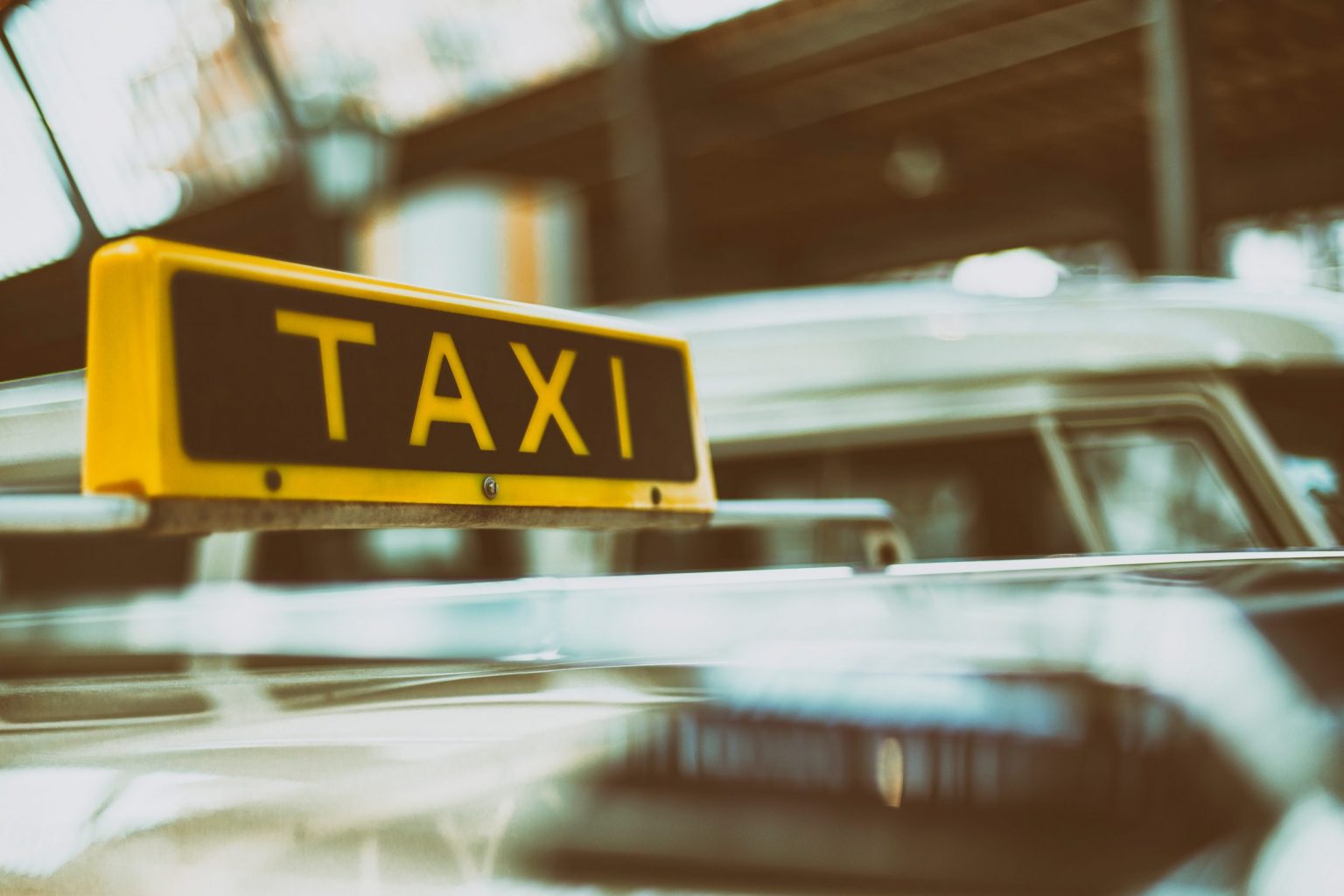 The one negative I have found, which has been the truth for nearly every taxi I have taken in the world, is taxi scams, being taken advantage of and paying double, sometimes triple of what you should pay.

The taxis going from Tirana airport to the city are the worst in Albania. The cost of this trip should be around 1000 lek. A taxi tried to charge me 5000 Lek once!! Luckily, I know a few words in Albanian so I was able to fight with him, but he still got 2000 lek which is way overpriced. If you catch a taxi, make sure they put the meter on. ALWAYS. Or if they don’t, have a price negotiated before you leave. However, you should do this all around the world, not just in Albania!

So, I hope that gave you a good insight into the safety in Albania! Is Albania safe? Hell yeah, it’s one of the safest countries in the world for tourists! 26 Incredible Things to do in Tirana, Albania

18 Things to do in Saranda, Albania

When to Visit Turkey

9 Best Things to do in Korca, Albania